SANTA FE, N.M. – New Mexico took feedback from the public Friday on its proposed overhaul of the social studies curriculum.

The proposal would update the history standards for the first time in 20 years. It would also expand the focus on identity groups and race in civics. Critics say the proposal amounts to progressive indoctrination.

The six-week feedback period has also drawn calls to personal finance to the economics section of the curriculum.

Supporters of the idea want students to learn more about debt, savings and investing. 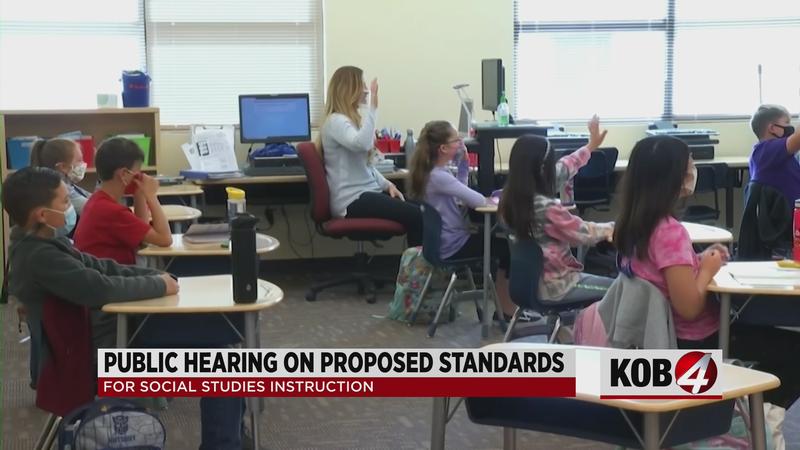