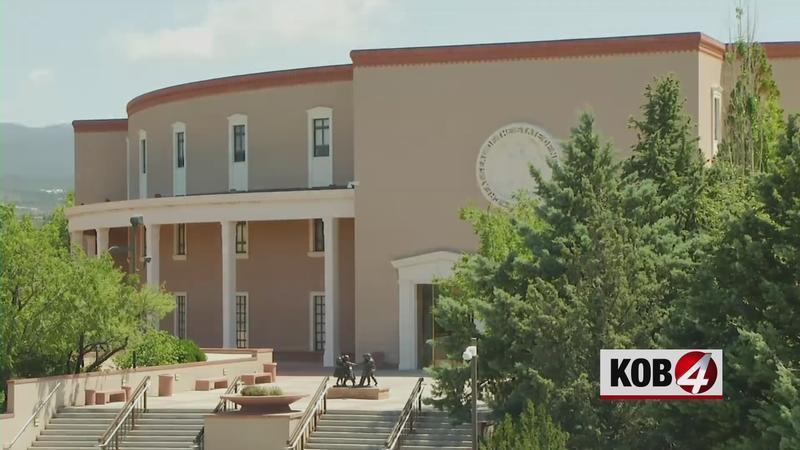 SANTA FE, N.M. — A top human resources employee for New Mexico’s governor has stepped down to take a new role with President Joe Biden’s administration after more than two years in the position.

Pam Coleman, who was appointed to serve as director of the state personnel office in January 2019 under Gov. Michelle Lujan Grisham, will now transition into a top-ranking job with the U.S. Office of Management and Budget.

The Albuquerque Journal reported that Coleman said in her Jan. 27 resignation letter that she would take a “mutual passion for public service” to the Biden administration.