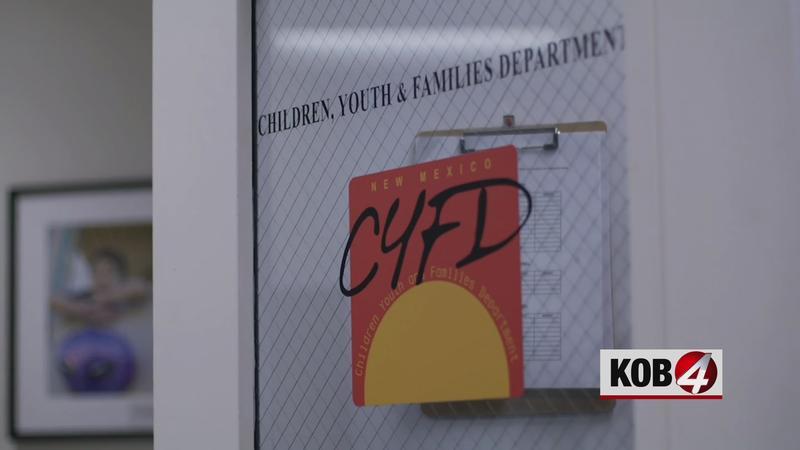 ALBUQUERQUE, N.M. (AP) — The state of New Mexico is expecting multimillion-dollar annual savings on lease costs with the relocation of 160 child-wellness officials to a newly renovated campus in southeast Albuquerque.

The General Services Department announced Thursday that 160 workers with the Children, Youth and Families Department recently moved into the five-building complex on Indian School Road near Carlisle Boulevard.

A shift of roughly 500 workers to the campus in recent years should result in savings of $3.1 million annually, the General Services Department estimates.

Recent renovations at a cost of $29 million include upgrades to climate-control systems, roof replacements, interior remodeling and playground construction.

An earlier phase of construction, completed in 2018 at a cost of $20 million in purchase and renovation costs, provided modern facilities for receiving children into state custody, in some instances after traumatic experiences or abuse.

A third and final phase of construction is planned that will provide workspace for 50 employees of the recently founded Early Childhood Education and Care Department and as many as 18 workers for the Veterans Service Department.

General Services Secretary Ken Ortiz said the investments have been significant and “will pay off … in improved services for New Mexico families.”