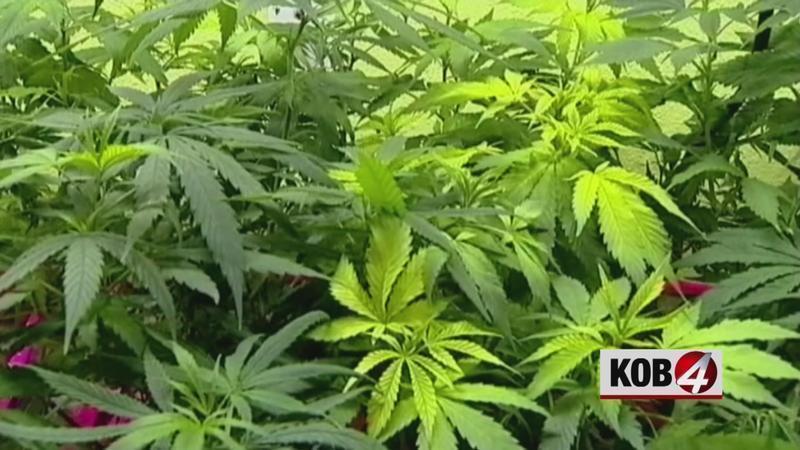 The Santa Fe New Mexican reports that producers also would be able to apply for incremental increases of 500 plants, with a total cap of 10,000.

The change responds to concerns that the 4,500-plant limit would lead to a supply shortage.