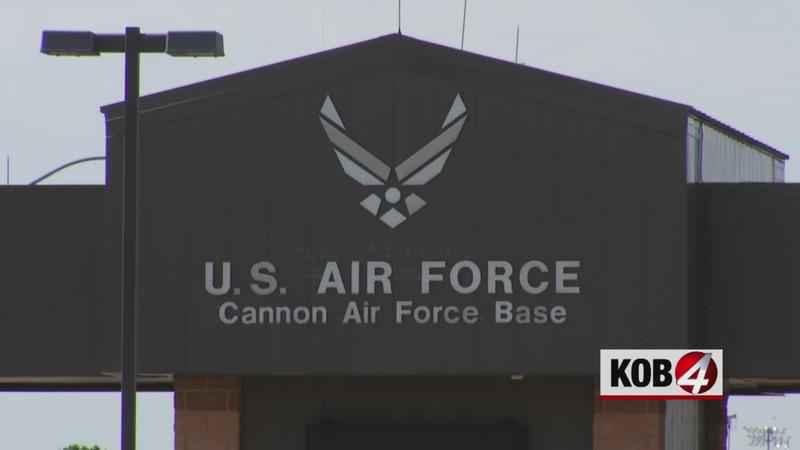 CLOVIS, N.M. (AP) — New Mexico environmental protection officials have wrapped up testing of nearly five dozen private wells near a U.S. Air Force base in eastern New Mexico for so-called “forever chemicals” known as PFAS. The chemicals can be toxic to humans and animals.

The state Environment Department said Monday that neither of two PFAS contaminants the U.S. Environmental Protection Agency has established health advisories for were detected in the samples collected during the study.

However, other types of PFAS compounds were found at very low levels in some wells.

Contamination with the chemicals has been documented at and around Cannon and Holloman air force bases, leading to a legal fight with the Air Force.