ALBUQUERQUE, N.M. — Officials with New Mexico Gas Company said the winter storm hasn’t affected any of their services, and that things have been running smoothly so far.

However, some New Mexicans may remember a different experience with New Mexico Gas Co. ten years ago when temperatures dropped to similar lows.

Nearly 30,000 customers across the state had their gas shut off during a cold spell in 2011. According to New Mexico Gas Co., the problem stemmed from their producer in Texas.

"The problem was on the production side because of the extremely cold temperatures in Texas,” said Tim Korte, a spokesman for New Mexico Gas.

Since then, the company has invested in infrastructure like additional piping, but Korte said the large-scale projects weren’t specifically in response to the 2011 outage.

"The New Mexico Gas Company has spent more than a $120 million in the last 10 years on capital improvements to reinforce our transmission system statewide and to respond to growth and demand specifically in northern New Mexico,” Korte said.

The new infrastructure can still help if another outage occurs. Additional pipelines would act like a backup plan if cold air wreaks havoc again.

"We are very confident,” Korte said. "We’ve built a lot of safeguards into our system to make sure our customers are going to have the gas when they need it." 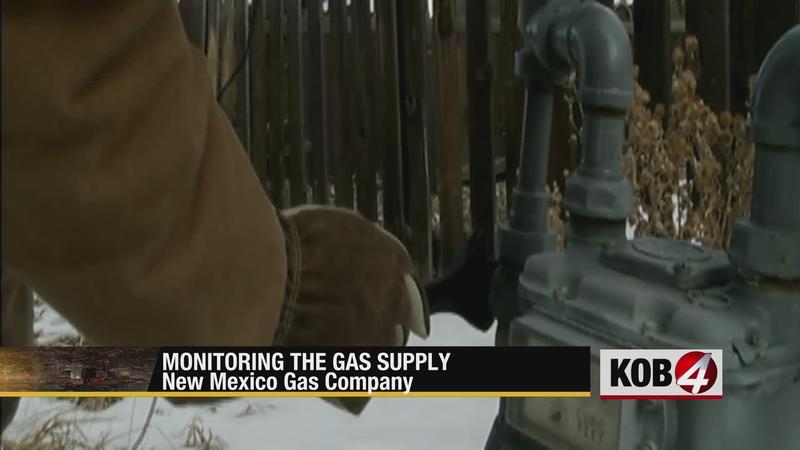