New Mexico GOP calls on lawmaker who disaffiliated to resign 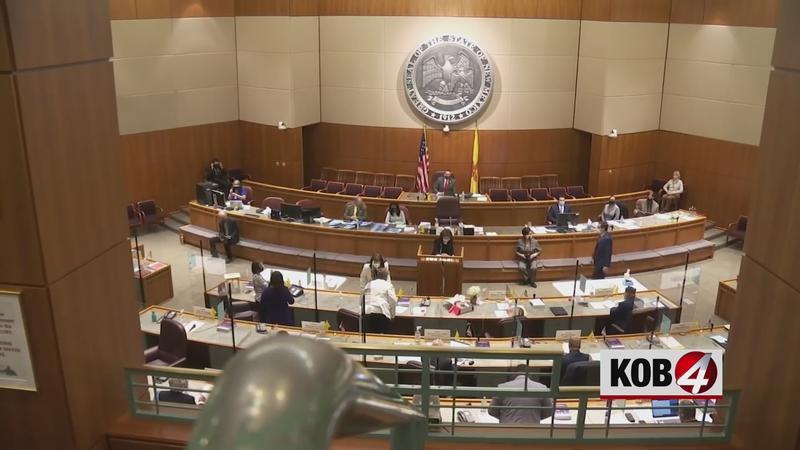 ROSWELL, N.M. (AP) — The Republican Party of New Mexico has called on a state representative who disaffiliated with the party to resign.

State Rep. Phelps Anderson earlier this month left the Republican Party after voting in favor of a Democratic-backed abortion bill.

Anderson, who represents portions of the Chaves, Lea and Roosevelt counties, sided with seven Democrats in repealing a 1969 abortion law that bans and criminalizes the procedure.

He then changed his party voter registration to “decline to state.”

The executive board of the state GOP voted unanimously on Tuesday to request Anderson’s resignation.

Anderson declined to comment to the Roswell Daily Record on Wednesday.