“We’re going to take a fight, and we’re going to win this thing because our message is—what we believe in matters, and this is going to be an issue about New Mexico and where we’re going,” Moores said.

Moores, who has been serving as a senator since 2013, said he will focus on crime and safely reopening schools and businesses.

New Mexico’s first congressional district was left open after former Congresswoman Deb Haaland resigned in order to take up her new position as U.S. Secretary of the Interior.

The New Mexico Democratic Party will announce their CD-1 nominee next week.

The special election is scheduled for June 1. 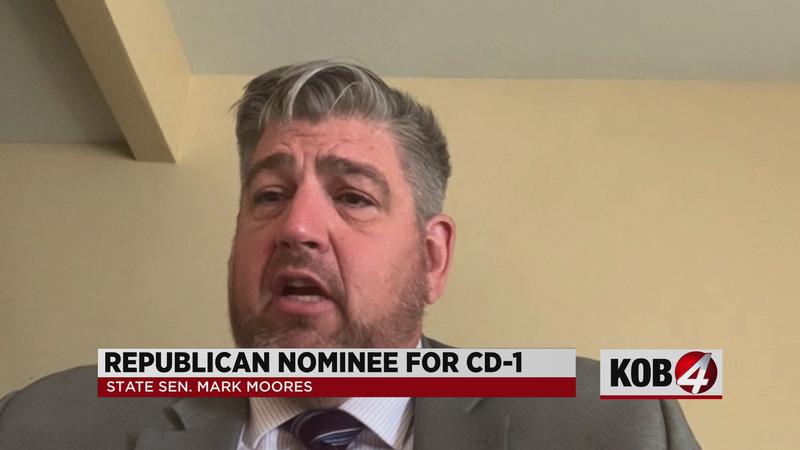