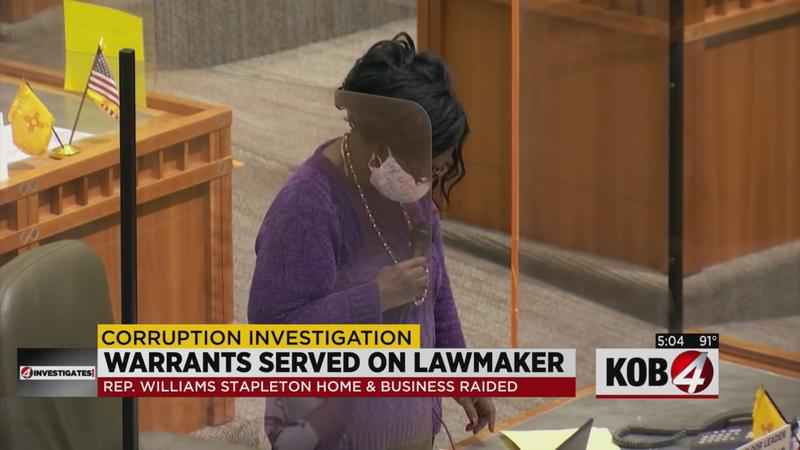 "We are shocked and dismayed by the deeply troubling allegations against Rep. Stapleton. We have counted her as a valued colleague and have never seen any instances of impropriety or criminal behavior in her work serving in the House, but New Mexicans deserve to know that their elected officials hold the highest ethical standards and are free of corruption. We will fully cooperate with investigating authorities and will closely monitor the situation as the facts come out regarding these allegations. We will also begin today the Interim Legislative Ethics Committee process to appropriately investigate all allegations related to legislative service.”

“House Republicans are deeply concerned about the allegations and ongoing investigation regarding Democrat Leader Sheryl Williams Stapleton. The public places tremendous trust in our legislative body and any acts of impropriety or criminal behavior should be met with swift and decisive action. We will join efforts with our Democrat colleagues to address these allegations in the Interim Legislative Ethics Committee. We support a full and thorough investigation into the allegations, including any other person or entity that may have been complicit with or failed to act responsibly to prevent this from occurring. Our legislative responsibility is to ensure that we steward a better future for New Mexico and we must put transparency and ethics above all else.”

Statement from the Republican Party of New Mexico:

Read more about the investigation here.