They want lawmakers to pass it during the upcoming 30-day legislative session which is now less than two weeks away.

"So this bill will do a number of things to expand access to the ballot box, to protect and expand access for our Native voters and our rural voters across the state as well as continuing to modernize and improve our elections so they can be more secure," said Toulouse Oliver.

The bill would make several changes including extending the early voting period to the Sunday before election day, creating a permanent absentee voter list, automatically registering people to vote with a transaction at the MVD, allowing electronic signatures for nominating petitions, and creating a straight-party ballot option.

It would also allow 16 and 17-year-olds to vote in local elections, like school board elections. 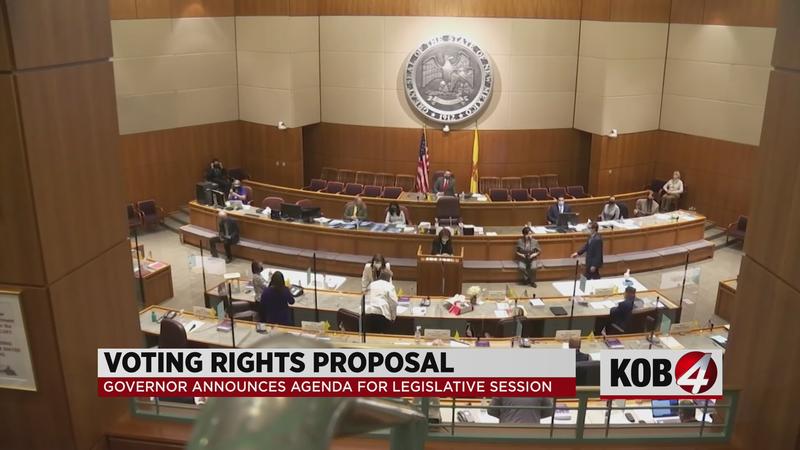 Toulouse Oliver says it felt right to announce the bill Thursday, on the first year anniversary of the capitol riot.

"Unfortunately as a result of what happened in the 2020 election and on January 6, 2021, we have really seen backsliding across the country and a lot of restrictive laws being passed to make it harder for folks to vote, to penalize election officials and what we’re trying to say is there’s a different direction we can go. Here in New Mexico we are a leader on voting rights and access and election security all together," said Toulouse Oliver.

It’ll be up to lawmakers to decide whether or not to pass this proposed bill.

Toulouse Oliver says it already has support from Democratic leadership in both the house and the senate.