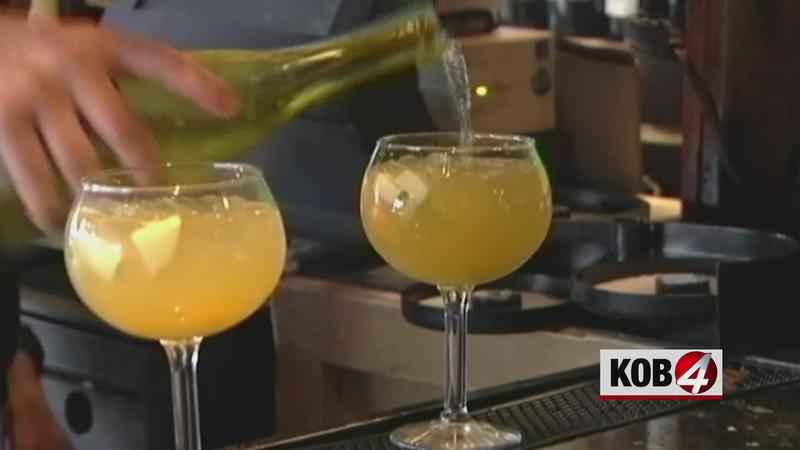 The bill also lifts restrictions on alcohol sales that had been imposed solely on Sundays and prohibits the sale of miniature bottles of liquor for off-site consumption.

HB 255 also prohibits wine and spirit sales at gas stations in McKinley County, per an amendment from Sen. George Muñoz of Gallup.

State officials said liquor licenses will be more affordable overall and there will be a significant tax deduction, among other protections, for existing license holders in recognition of their investment.

“As lawmakers from both parties said over the course of debate, this was an example of productive and creating problem-solving, with well-considered and compassionate and careful arguments made on both sides of a complicated and charged issue. Like any bipartisan compromise, at the end of the day, most if not all will feel both that they got some of what they wanted and had to give some of what they didn’t. Ultimately I side with those who argued that reform, after so many decades, is more than warranted, and that these reforms, in particular, will move us forward as a state – not only by providing an important new revenue stream for the restaurant and hospitality industry but by making this industry more accessible to more New Mexicans while including important safeguards.”