She announced the plan during a ceremony Thursday at the New Mexico Veterans Memorial in Albuquerque.

She said veterans deserve respect and support, including in their later years.

A recent report by legislative analysts turned up numerous concerns about the facility in the city of Truth or Consequences.

The governor’s office also noted that the main building — constructed in 1936 — includes cramped resident rooms, inadequate ventilation and restrooms that do not comply with the Americans with Disabilities Act. 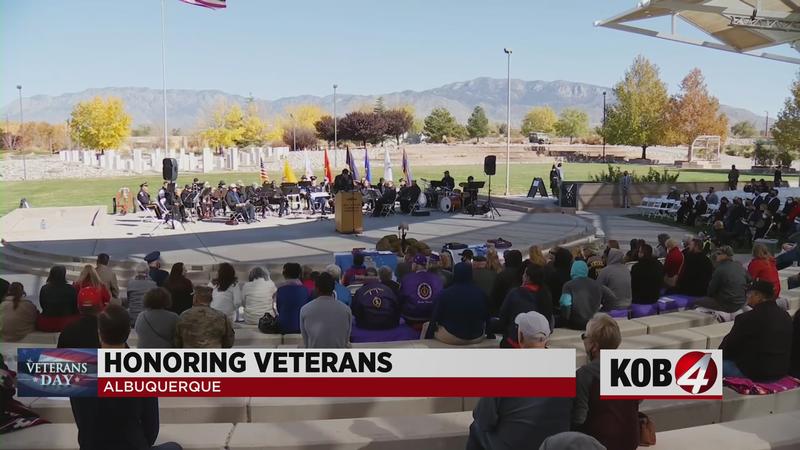