The governor said in a veto message Friday that the bill would have changed the composition of the New Mexico Law Enforcement Academy Board and eliminated two citizen members unaffiliated with law enforcement.

“Eliminating these members would insulate the board from any civilian oversight, a necessary accountability measure,” Lujan Grisham wrote.

The veto strikes down a bill that also included an increase in financial payouts to relatives of officers killed in the line of duty. The governor voiced no objection to that provision. 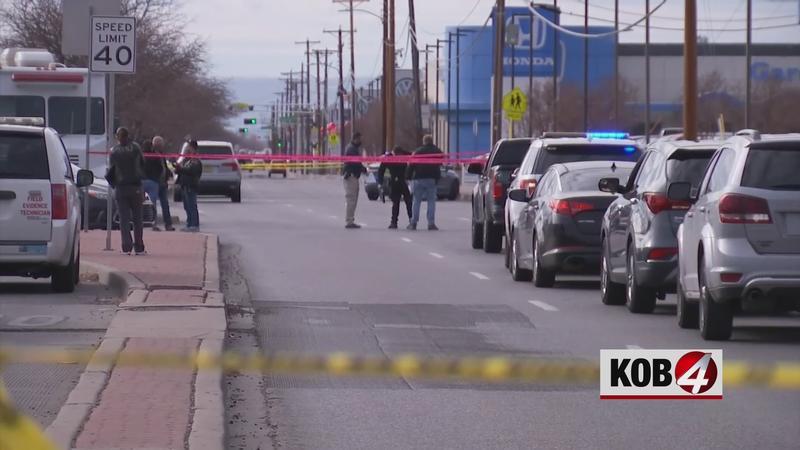 Lujan Grisham vetoed at least seven bills on Friday, the deadline for enacting legislation from a 60-day annual legislative session that ended March 20.