ALBUQUERQUE, N.M. — Inmates in New Mexico are getting a chance to better their lives while behind bars.

Officials with the New Mexico Department of Corrections are hopeful that a new class will make convicted felons think differently if and when they get out.

“When someone is incarcerated, we just don’t want to lock them up. These are people we want to works toward reentering society with good skills, with better skills,” said Karen Cann, a deputy cabinet secretary with the New Mexico Department of Corrections.

Recently, several inmates were selected to take a class on Zoom taught by a University of New Mexico professor about author Ernest Hemingway.

“These guys are doing a lot of the same work that college students on the outside are doing,” Cann said. 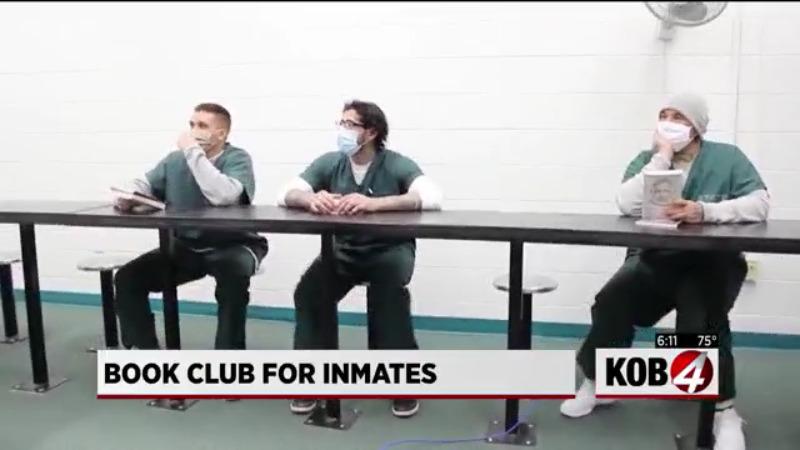 The class is paid for using a grant from PBS, which recently produced a documentary series about the author.

The state said they hope they can create better inmates by giving them something to study and write about.

“You know – get the individuals thinking critically in different ways than what they’re experiencing,” Morgen Jaco, the department’s director of reentry, said.

Some of the inmates taking the class have been convicted of violent offenses like murder and kidnapping.

According to Jaco, those inmates can can still lead by example.

“Focusing on this type of population also helps with the culture inside,” she said. “So if we have individuals that are high security that are engaged in programming and thinking about things differently, it affects the whole population."

“It affects how they talk to each other, how they interact with each other and how they work with staff,” she added.

The state told KOB 4 this specific program will only be offered for a certain period of time. However, they have other initiatives including classes that aim to reduce recidivism.