RIO RANCHO, N.M.-The state is investing $5 million in economic development funds in NTx, a startup which began in a small lab at Santa Fe Community College.

The investment is part of the state’s push to diversify the economy.

“They are incubating vaccines that use mRNA technology, which we didn’t know what that was before COVID. And now a lot of us know what that is. And it’s incredible that that’s going to be happening here in Rio Rancho,” said Alicia Keyes, New Mexico Economic Development Secretary. 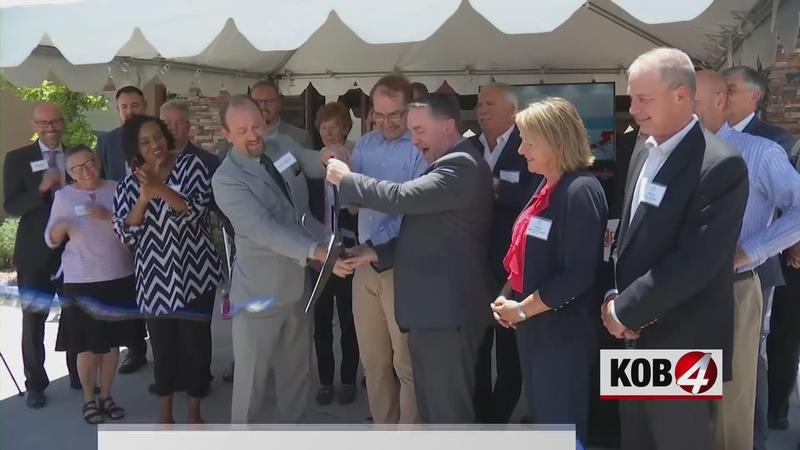 “It’s a catch 22 because we want to see economic development, but then in the same breathe, we’re seeing housing prices rise at the same time. So we are looking into how to provide affordable housing,” said Keyes.

According to Keyes, NTx is expected to generate $1.3 billion in economic impact over the next 10 years.

“This is a company that is not only going to change New Mexico, but have global impact in the health," she said.