SANTA FE, N.M. (AP) — The New Mexico Supreme Court says gas stations have a legal obligation not to sell fuel to drivers who are believed to be intoxicated.

The court issued a divided decision Monday that could have far-reaching effects on businesses and that only one other state applies so strictly.

The decision resolves a question of state law about the potential liability of a retailer that sold gasoline to an intoxicated driver in 2011 who later got into a fatal crash.

The decision notes that only Tennessee also applies the law in such a way to create a “duty of care” for businesses to not supply fuel to drunken drivers because of the risk of driving while intoxicated. 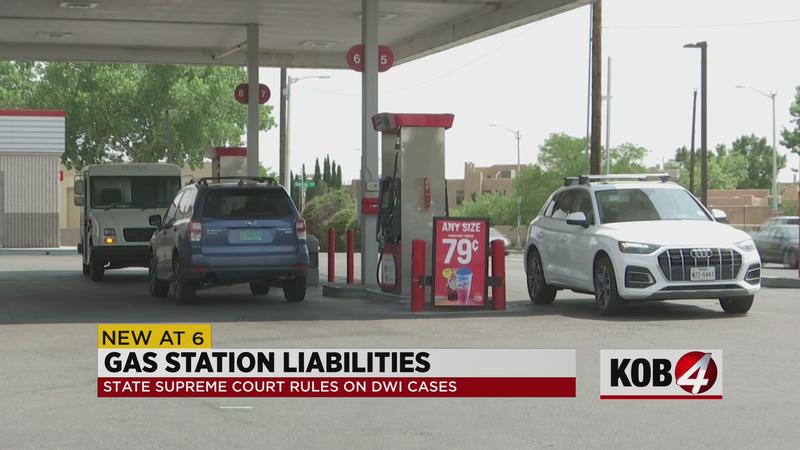