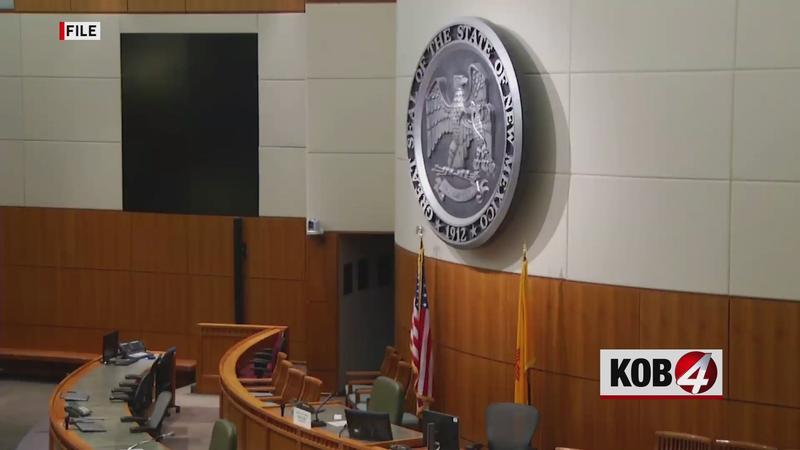 SANTA FE, N.M. (AP) — A Republican lawmaker in New Mexico who voted in favor of a Democratic-backed abortion bill has left the GOP, officials said.

House Minority Leader Jim Townsend said on Friday that state Rep. Phelps Anderson of Roswell changed his voter registration to “declined to state” after voting to repeal a 1969 abortion law that bans and criminalizes the procedure.

“I received a letter from him, and I have had a conversation with him, and he has left the Republican Party,” Townsend said.

Anderson, who represents portions of the Chaves, Lea and Roosevelt counties, sided with seven Democrats in repealing the abortion ban, drawing criticism from his constituents as well as calls for his resignation.

Anderson declined a request for an interview. “Sorry,” he told the Santa Fe New Mexican in a text message on Friday. “Not today as I have done enough.”

Anderson was elected to the House of Representatives in 2018 and won reelection to another two-year term in 2020. He also served in the House from 1977 through 1980.

The decision to change his party means Democrats now hold an advantage over Republicans in the House, the Albuquerque Journal reported.

“Rep. Anderson, straight up, is and has always been a decent man,” said Democratic state Rep. Angelica Rubio. “This doesn’t surprise me one bit, and says so much about who he is.”

John Block, who founded a conservative news website Piñon Post, said Anderson’s vote is why he was forced out of the Republican Party.

“He must now resign and allow local leaders to fill his seat with someone who truly represents the 66th District,” Block said in an email. “The time for wishy-washy, and unreliable ‘Republicans’ in the House is over.”

Supporters of the repeal legislation have expressed concern that the high court weaken or overturn the 1973 ruling.