Cost of living increases would also start in 2025.

"It’s going to continue to uplift our families and bring them out of poverty and really, most importantly, it’s going to help stimulate the economy," Roybal Caballero said. 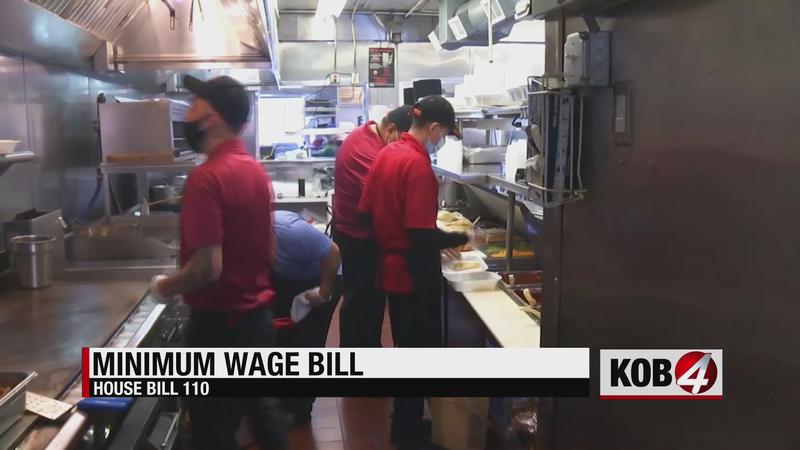 In 2019 state lawmakers passed a bill, which the governor signed into law, that gradually increases the minimum wage to $12 dollars an hour in 2023.

Roybal Caballero says her bill goes a step farther, and includes other workers that were previously exempt, such as those who work for tips.

It’s a stance the Restaurant Association has opposed.

"Even at $12 an hour and even at $15 an hour, all of the data indicates that families, especially in New Mexico, need a lot more than that in order to be able to pay for the basic and essential costs of living," the representative said.