ALBUQUERQUE, N.M. — Part of the mission of the 4 Investigates team is to push for solutions to some of New Mexico’s biggest problems.

Back in August, 4 Investigates exposed that the court does not track defendants wearing GPS ankle monitors after hours. The community was outraged and demanded change.

Dixon helped put together the large public safety package that passed in the Roundhouse during the legislative session. She also sits on the House Appropriations Committee.

After the initial 4 Investigates story, she and other lawmakers pushed new funding to ensure that the court has what it needs to monitor suspects on GPS bracelets 24 hours a day, seven days a week. In the state budget that just passed, the Legislature approved $4 million to do just that. 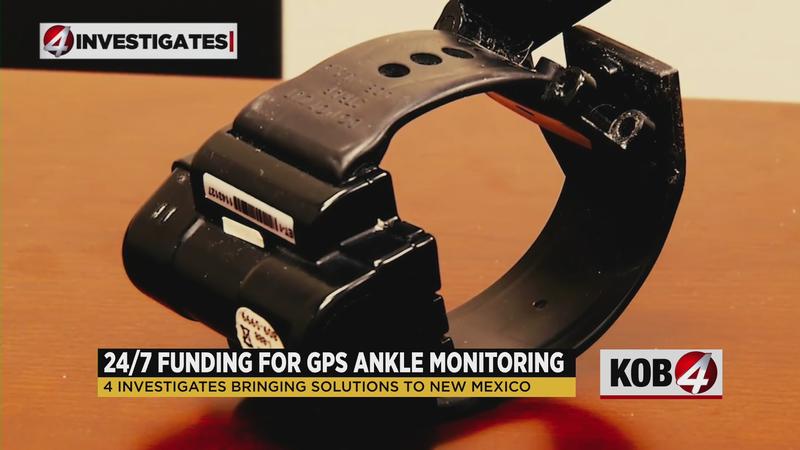 The funds will allow the court to hire additional staff and actively monitor suspects.

For mothers like Angel Alire, the fix is too little too late. Police believe Devin Munford killed her son while he was wearing a GPS monitor. Even though the judge confirmed Munford to his home, no one was watching when Munford left his home on a weekend last April and allegedly killed Alire’s son, Devon Heyborne.

"We know we made progress, but we know there is more work that needs to be done," Dixon said.