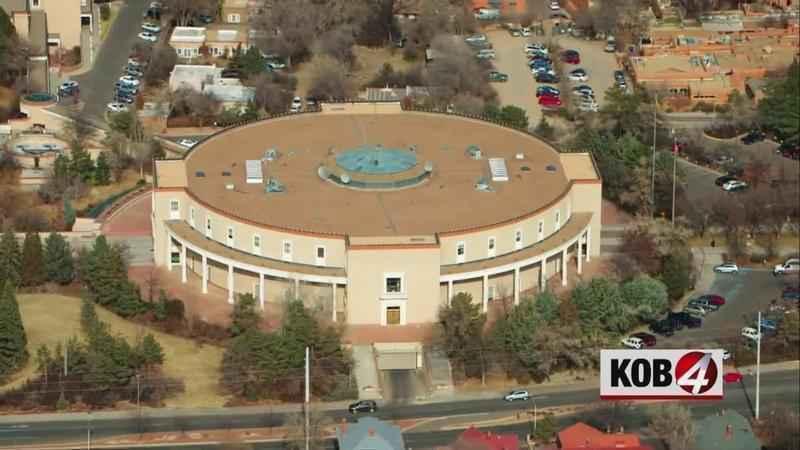 SANTA FE, N.M. (AP) — New Mexico legislators have approved about $500 million in tax rebates and a broad suite of crime-fighting initiatives in the closing hours of their 30-day legislative session.

The initiatives won legislative approval Thursday as the state grapples with the economic whiplash of the coronavirus pandemic and concerns about a surge in violent crime in Albuquerque and elsewhere in the state.

Democratic Gov. Michelle Lujan Grisham called for a big response to crime and financial relief as she campaigns for reelection in November.

An initiative to expand voting access was thwarted by the Republicans in the legislative minority.