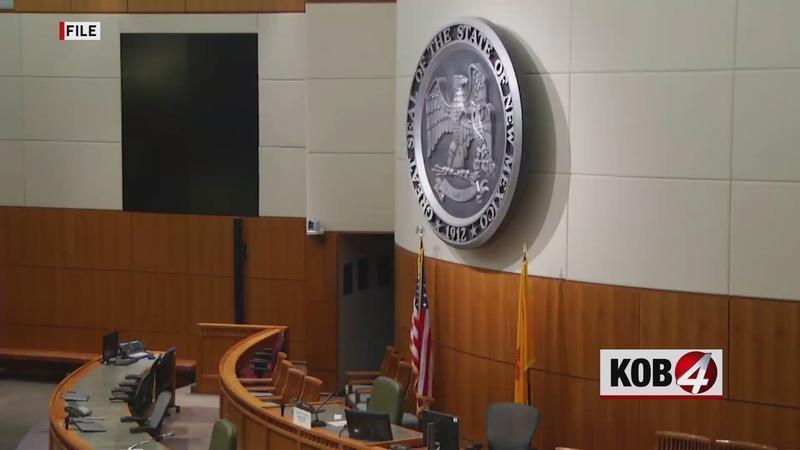 SANTA FE, N.M. (AP) — Two lawmakers are proposing funding “baby boxes” in each of New Mexico’s 33 counties in an effort to increase options for parents who want to abandon their babies under the state’s existing safe haven law.

A bill to fund the initiative introduced by Sens. David Gallegos, a Republican, and Leo Jaramillo, a Democrat, would allocate around $30,000 for each of the boxes, which would be equipped with heat regulation and silent alarms.

The legislation would change New Mexico’s safe haven law, which allows parents to abandon newborns without liability by presenting them to a health care worker, law enforcement officer or first responder within 90 days of birth.

The proposal responds to a recent case in Hobbs, where police say an 18-year-old abandoned her baby in a dumpster. Police said the woman told them she hadn’t known she was pregnant until the day before she gave birth.

The case brought renewed attention to the safe haven law, and Hobbs police officials promised to increase awareness of the program.

Over 100 of the boxes have been installed nationwide, mostly in Indiana, according to manufacturer Safe Haven Baby Boxes. The company says 14 babies have been placed in the boxes since the first one was installed in 2016.

“Baby boxes offer another option to allow for infants to be surrendered safely without the guilt of a personal contact with a law enforcement officer or medical provider. If this bill can save just one life, it will be worth every dollar invested in this project,” said Republican Sen. David Gallegos, who represents Hobbs and surrounding areas.