The pandemic relief package will also need approval from the Senate.

However, it’s possible to get the bill passed without support from Republicans because if everyone votes down party lines, Vice President Kamala Harris would cast the decisive vote. 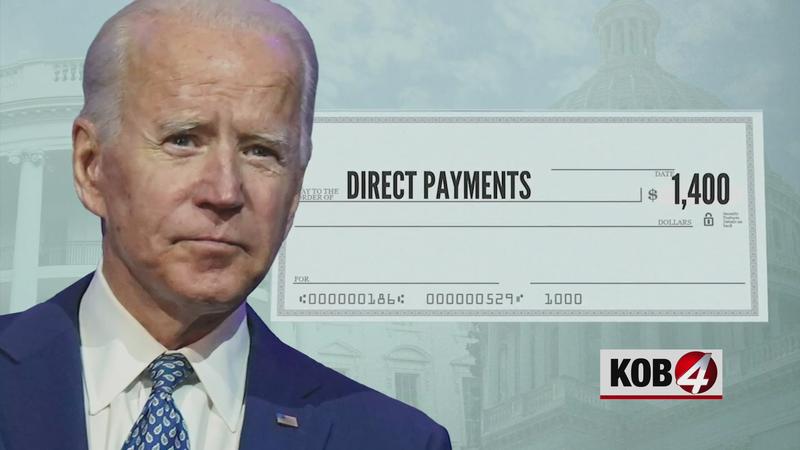 “I respect my 10 Republican colleagues…that had approached and sat down with President Biden to come up with their proposal but when you see it’s a third of what’s being proposed…that means less people will get vaccinated or fewer kids would get fed,” he said.

“It doesn’t make sense so I know there needs to be a substantial investment for the good of the people across New Mexico for their health and safety and for the good of our economy,” Lujan added.

“At a time when we should be creating jobs, growing the economy, and reopening schools, this package will kill jobs and critically enlarge the national debt even further—not to mention there is currently over $1 trillion in unspent relief money available from previous congressional action,” she said in a statement.

When asked when the recovery package could get approved, Lujan said March but hopefully sooner.