ALBUQUERQUE, N.M. — State lawmakers convened Tuesday to work on pushing through legislation that would legalize recreational marijuana. However, lawmakers face another hurdle regarding how to regulate it.

Specific regulation details will likely be left to a months-long rule making process that would involve public input. If state lawmakers vote to legalize recreational marijuana, the first sales could still be nearly a year away.

House Bill 2 aims to create a cannabis control division, which would develop rules from seed to sale, including health, safety, and testing requirements.

“We’re a big supporter of making it simple, getting it passed, and then using the rule making process to make sure that we have these regulations that ensure that the consumers in New Mexico are getting safe quality cannabis,” said Trishelle Kirk, chief operating officer of Everest Apothecary.

Last year, the 4 Investigates team exposed how New Mexico’s medical marijuana program has a relatively relaxed set of rules and requirements for security compared to other states. However, HB 2 would require the State Regulation and Licensing Department to do the heavy lifting of creating rules around the industry.

“A lot of that is left up to the regulators right? And part of the reason why is as the industry develops, there’ll be the need to probably change and shift some of those rules and regulations,” said Rep. Javier Martinez (D-District 11).

HB 2 sets a deadline for the rule making process by Jan. 1 2022. Legal sales will not be able to begin before the process is complete.

If recreational cannabis passes in the coming days, there will still be months of public hearings to hash out the rules that will govern this new industry. 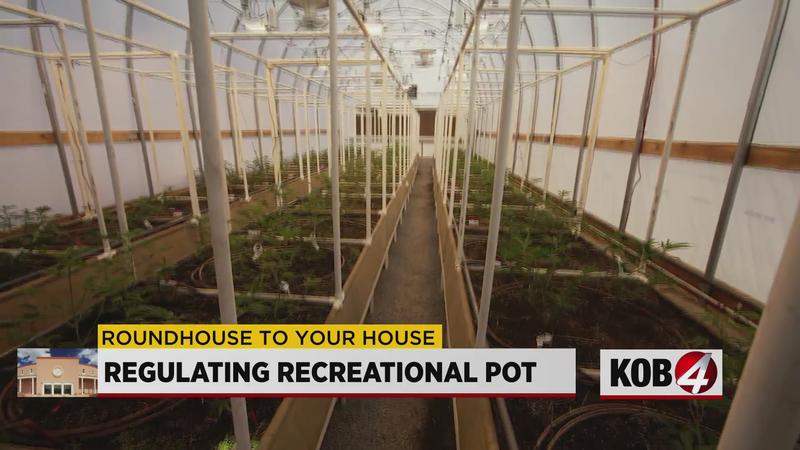