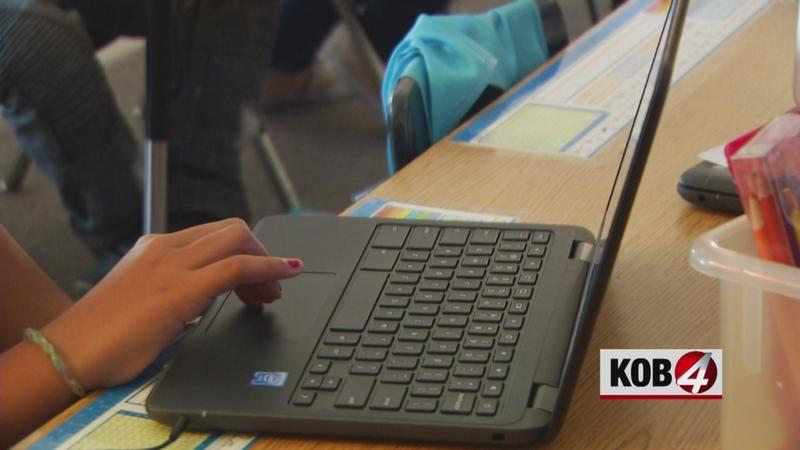 Buried in the ground, traditional broadband is expensive and time-consuming. New Mexico is already experimenting with new ways to deliver internet ranging from blimps to TV broadcast signals. The new funding would accelerate similar pilot projects.

Other priorities in the spending bill include road construction, state parks renovations, and money for food banks. It’s funded by $1 billion in pandemic aid.

A state court recently ruled that the Legislature, not the governor, must allocate it.