However, there is a lot of work that needs to be completed before sales can begin.

Linda Trujillo, superintendent of the state’s Regulation and Licensing Department, is one of the people overseeing the process.

"Our goal would be to take it live with commercial sales before April 1st," Trujillo said.

The Cannabis Control Division will accept and process applications for cannabis producers no later than Sept. 1. 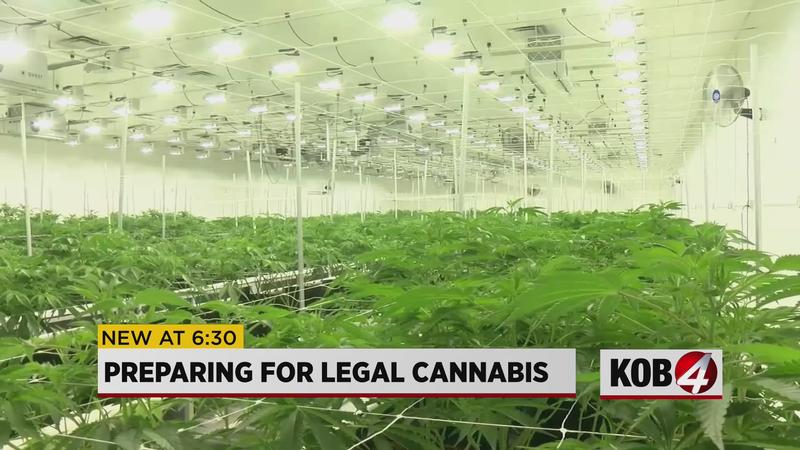 It also has to create a Cannabis Regulatory Advisory Committee to oversee the rollout by the same date.

The following deadline is Jan. 1.

That’s when the division has to start issuing all other licenses and cannabis server permits.

All of the dates are listed on the state’s new Cannabis Control Division’s website.

"And our goal is really to reinforce that this site be the first source for anyone, whether they’re reporters or consumers, whoever it is, that this is the best place to come to get the best information, accurate information about what we’re doing," said John Blair, deputy superintendent of the Regulation and Licensing Department.