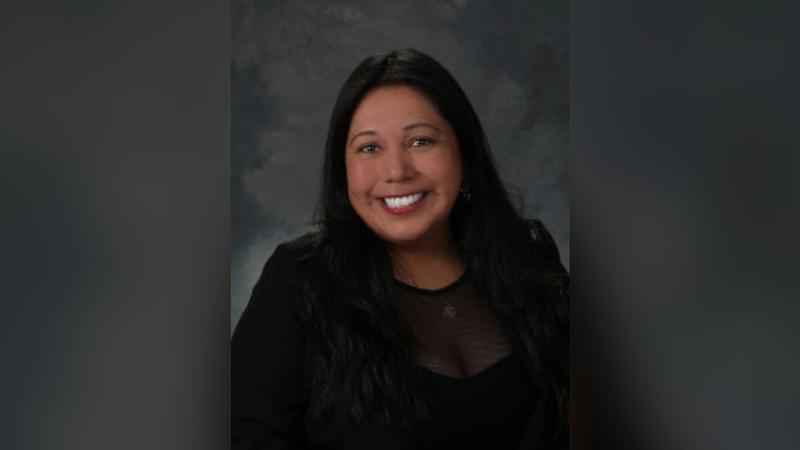 SANTA FE, N.M. (AP) — A New Mexico state representative has agreed to pay a $250 fine under a settlement with the State Ethics Commission stemming from her drunken driving arrest in February.

The commission said Albuquerque Democrat Georgene Louis violated the state Governmental Conduct Act by seeking favorable treatment from Santa Fe police during her Feb. 13 arrest Fe by mentioning that she is a legislator.

Under the settlement, the commission agreed not to seek a civil enforcement action against Louis, accusing her of violating the act.

Louis, who has apologized for her “lapse in judgment" and announced she won’t run for reelection this year, has pleaded not guilty to a charge of aggravated DWI,.

Police videos from her traffic stop show her telling an officer that she had been at a Super Bowl party at a friend’s house.