Lawmakers will be tasked with two items of business:

Different versions of recreational cannabis bills are being proposed. Less than 24-hours ahead of the session, it’s unclear which bills will be heard.

One proposal is a re-worked version of House Bill 12 which got the furthest but failed when it didn’t get a hearing on the Senate floor during the regular 60-day session.

Senate Majority Leader Peter Wirth has said lawmakers are close to crafting a bill that can pass.

"I’m hopeful," he said. "We were very close at the end of the session and literally this is one of those bills that just ran out of time.”

Republicans have been critical of the governor’s call for a special session, pointing out that it will cost taxpayers about $50,000 a day. Sen. Mark Moores also claimed communication about the special session has been nonexistent.

"There hasn’t been any conversation at this point," he said. "We don’t know what to expect, we haven’t told us at this moment what time we need to be there, so the communication has been very lacking." 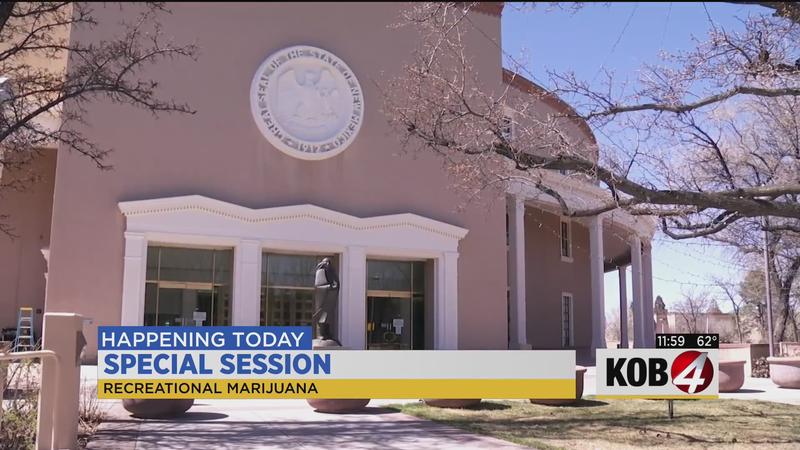 Jacob Candelaria, a Democrat, also has concerns about the special session.

He’s opposed to one of the bills being proposed, saying its missing social justice and marketplace protections.

"If there is an agreement that would be interesting and news to me. I think what you’ve seen is a lot of legislators that have been excluded from this process, it’s been a very closed door process over the last week, and I think more likely than not… we’re going to see a total melt down over the next two days. That’s what I think is more likely to happen, is a complete meltdown of the process," he said.

Candelaria also opposes limits on plans and licenses. He believes it would drive away investors.

"The second major issue I have is that the proposal coming from the governor’s office would set up a protectionist marketplace that perpetuates the failures and problems we see in the medical cannabis market," he said.

The governor’s office responded to Candelaria’s claims in the following statements:

"It’s hard sometimes to tell where the senator ends and the attorney for the state’s largest medical cannabis company begins. He is welcome to his criticism and certainly his own vote but not his own facts about the legislation that will be introduced and what the governor does and does not support. The governor’s priority has been and remains a comprehensive body of law that enacts a well-regulated and safe legalized adult-use cannabis industry as well as one that addresses the attendant social justice concerns."