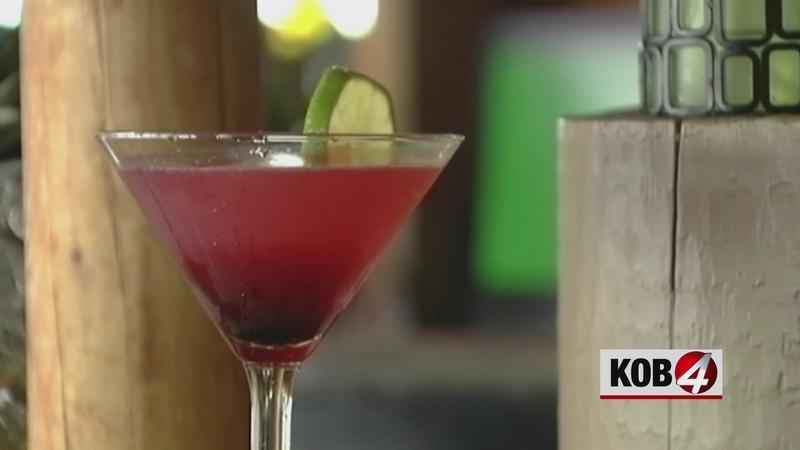 SANTA FE, N.M. (AP) — The New Mexico Legislature is sending a bill to the governor that would overhaul state liquor regulations in an effort to invigorate the hospitality industry.

The Senate voted 29-11 Tuesday to approve the bill, and the House quickly agreed to recent amendments.

The measure would legalize liquor deliveries when accompanied by food and expand restaurant alcohol licenses that meet local ordinances to include not only beer and wine but also spirits with a 10 p.m. cutoff.

Tastings would be allowed at craft distilleries.