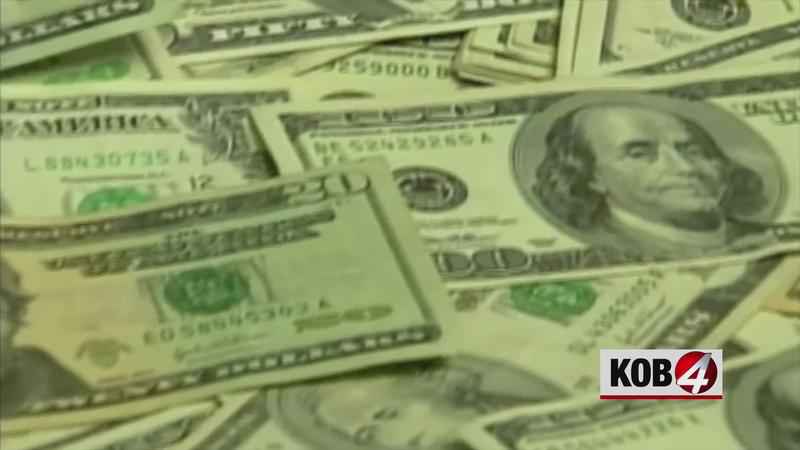 The governor on Tuesday signed legislation that allows the state to dedicate $50 million to future investments in New Mexico-based venture capital projects that can be risky for investors but have the potential for above-average returns.

The bill responds to concerns about the New Mexico’s ability to retain and attract businesses in the early stages of development.

The governor also signed consumer protection legislation that lowers the maximum interest rate on storefront loans to 36%, down from 175%.