ALBUQUERQUE, N.M.- New Mexico has been investing in infrastructure to make sure it doesn’t experience outages like Texas did during a major winter storm.

"Because that happened to us 10 years ago, public service company and gas company have mitigated that by making it more robust and not having the issues, by having the control heads freeze," said Wynn Brannin, who is with the New Mexico Department of Homeland Security and Emergency Management. "They’ve enclosed them. They put a lot of money into making sure that they’re up and operational and that the gas continues to flow so that we can continue to heat the houses in New Mexico."

There’s also a more robust power grid system. But the latest storm did leave portions of New Mexico with some outages.

"Portions of New Mexico received power from Texas, as part of their power grid," Brannin said. "And so when they have a power grid failure or issue it impacts southeast New Mexico, and from that we’re going to be working with the electric companies in Texas."

There is more national and local regulation in New Mexico. The Emergency Management Office also works with all municipalities, tribes, and hospitals on backup plans. 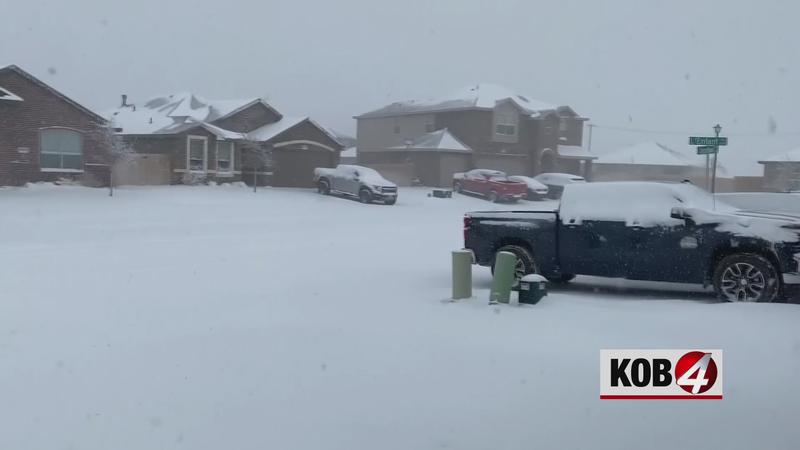 "By having generators placed at the 911 centers, which require them to have power all the time," Brannin said. "We don’t want people to be left out and cold when they need to call 911 fire stations, police."

The state prepares for all types of natural disasters.

"We have done a tremendous amount of work over the last 10 years to get to the point where we are now," Brannin said.