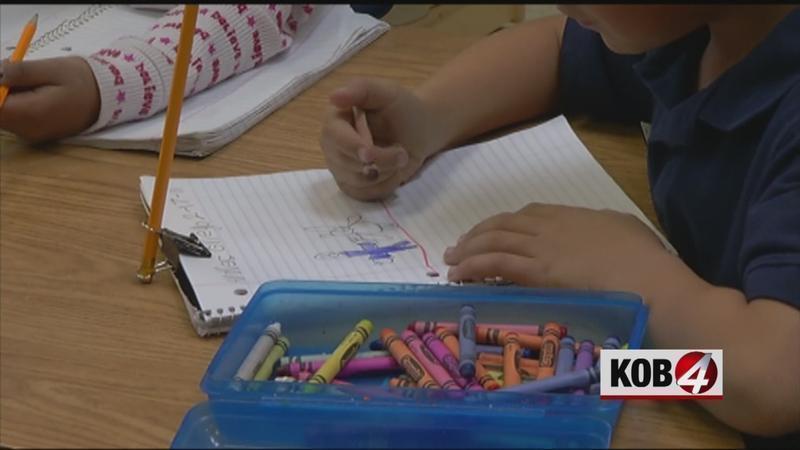 The Early Childhood Education and Care Department says it will pay the difference between prekindergarten teacher salaries and those educators who teach older students.

The pay scales are based on education level, geography and experience.

Officials estimate around 200 educators could qualify for the opportunity to increase their pay.

The pay bump is based on pay scales in public schools.

It follows massive spending by the department, which has expanded eligibility for childcare subsidies.