ALBUQUERQUE, N.M. (AP) — The debate over whether the public has a right to fish or float streams and other waterways that flow through private property has percolated for decades in many western U.S. states.

It has reached a boiling point in New Mexico, but a resolution has been delayed again.

The state Game Commission chairwoman opted Friday to defer a vote on the applications of landowners seeking to prohibit public access to portions of streams that run through their property.

She cited recent questions raised by critics about a potential conflict of interest.

She denied having conflicts, but asked the attorney general’s office for a review. 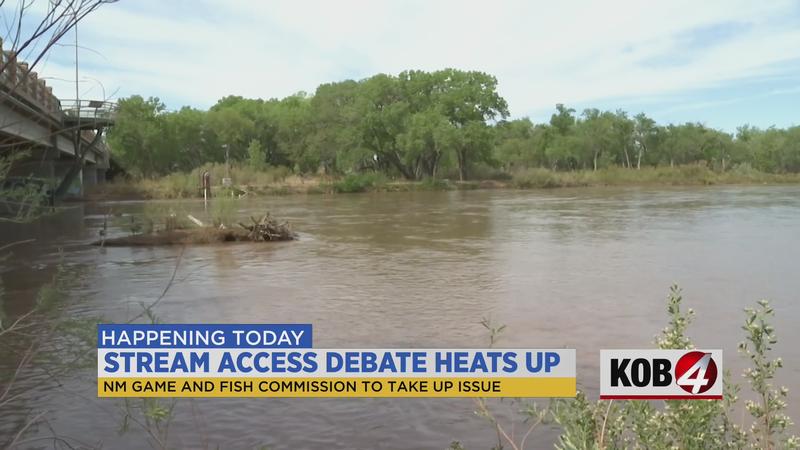