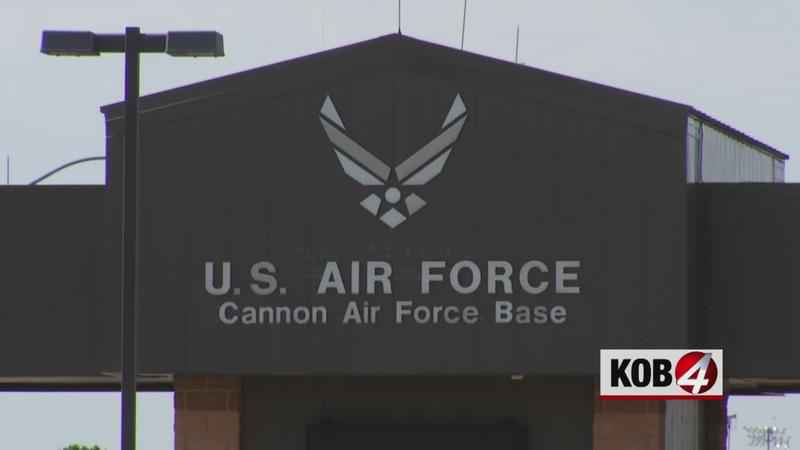 The governor filed her petition with the U.S. Environmental Protection Agency on Wednesday.

“In the absence of a federal framework, states continue to create a patchwork of regulatory standards for PFAS across the U.S. to address these hazardous chemicals. This leads to inequity in public health and environmental protections,” Lujan Grisham said. “This petition seeks swift EPA action to create a federal framework that will equally protect all communities across the U.S. by declaring PFAS what it is – a hazardous waste under federal law.”

It follows recent congressional testimony given by New Mexico Environment Secretary James Kenney in which he made the same request.

New Mexico is locked in a legal battle with the U.S. Air Force over contamination by the chemicals at two bases in the state.

Officials say designating the chemicals as hazardous waste would set a clear regulatory path for New Mexico and other states that are dealing with similar contamination.