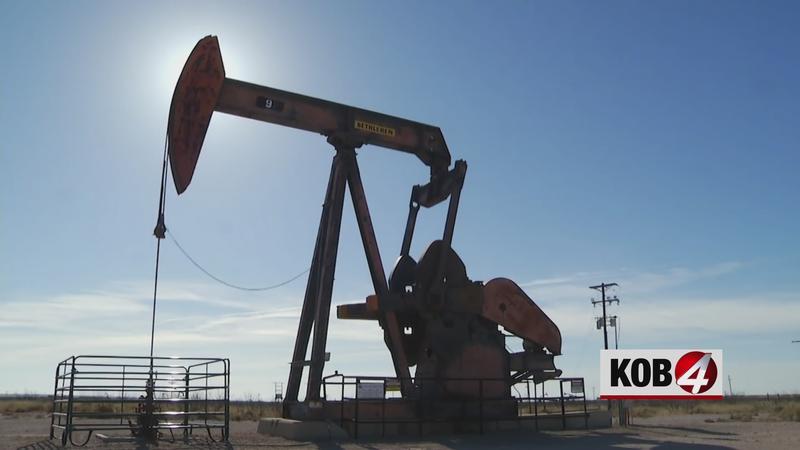 The State Land Office reported that nearly $110 million was earned in April, which was more than any month in state history. The previous record was nearly $109 million in February 2020, just before a global price war and pandemic market forces disrupted the oil industry.

Land Commissioner Stephanie Garcia Richard said the revenue boon will benefit public schools, hospitals and other programs that are funded by drilling and development on state trust land.

While oil and gas is a driving force of New Mexico’s economy and the state budget, the Democratic land commissioner said the resources are finite and aren’t a stable long-term budgeting tool for the state. She vowed to push for more renewable energy generation, new outdoor recreation opportunities and commercial business development for additional revenues.

Recent data from the state Oil Conservation Division showed oil and gas production increased by more than 10% last year compared to the year before even as demand for fuel dropped during the pandemic. Overall, the state produced about 370 million barrels of oil in 2020 compared to about 330 million barrels in 2019.