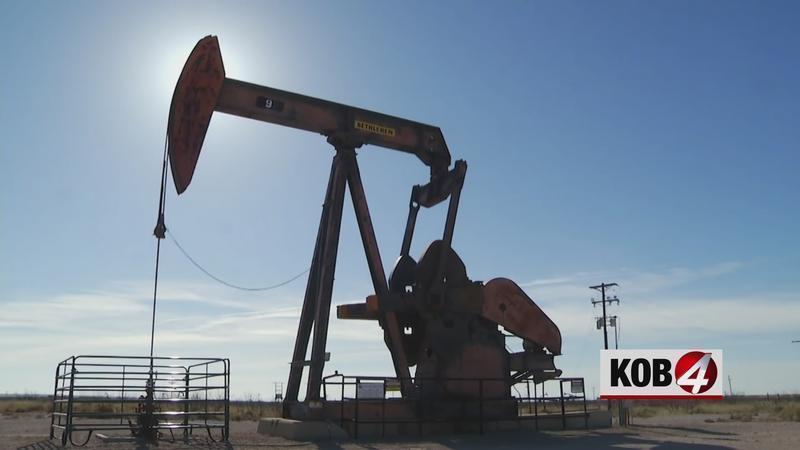 ALBUQUERQUE, N.M. (AP) — New Mexico oil regulators are watching closely as increased seismic activity is being reported in the Permian Basin along the Texas state line.

State officials are now requiring additional review of pending permits for wastewater injection in certain areas. More reporting and monitoring also could be required and, if things worsen, the state could limit how much wastewater is injected.

State officials say the protocols were developed in partnership with New Mexico Tech and after getting feedback from the oil and gas industry.

There are some areas in Texas where regulators already have imposed limits on injection rates at disposal wells.