UNM Hospital Pediatrician Dr. Sylvia Negrete said over the past two decades, the number of children with obesity has continued to rise in the United States.

“Pediatricians are very concerned about this rising trend because it poses immediate and future health risks,” said Negrete.

She said the pandemic has only exacerbated the inequities they’ve seen.

“Children lost the safety net and access to nutritious food and a safe place to be, and mandatory physical activity was limited for kids. They also lost all of their social networks and family familiar routines,” said Negrete.

Negrete said conversations with her patients shifted from making sure children ate nutritious food — to finding out where they could even access food or other resources like COVID testing.

“I still recall a child that I saw in clinic and I tear, because all he had to eat was potatoes. That’s it. Nothing else and yet it was a child, who was prediabetic,” she said.

Over the last 10 years she had only diagnosed one child with type two diabetes, but since the pandemic there’s been more than five or six — leading to other health risks.

The doctor said obesity has more than a physical impact, too.

“We are also seeing in clinic, a lot of depression, and being bullied at school,” Negrete said.

“I highly encourage getting out,” Negrete said. 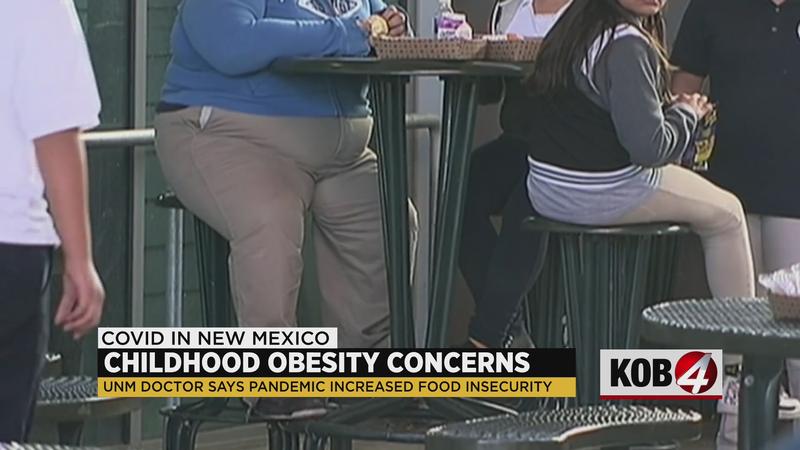