LORDSBURG, N.M.- A New Mexico community will lay a hero to rest Friday.

"It has been very overwhelming to say the least," said Denette Mora, a Lordsburg resident. "I feel like, as a community, it’s been very bittersweet. We are all feeling sorrow for the family."

Mora said the close-knit community has come together to support each other. Memorials are filled with flowers, cards and pictures of Jarrott.

Houses and businesses also have blue lights, a sign of support for police officers. 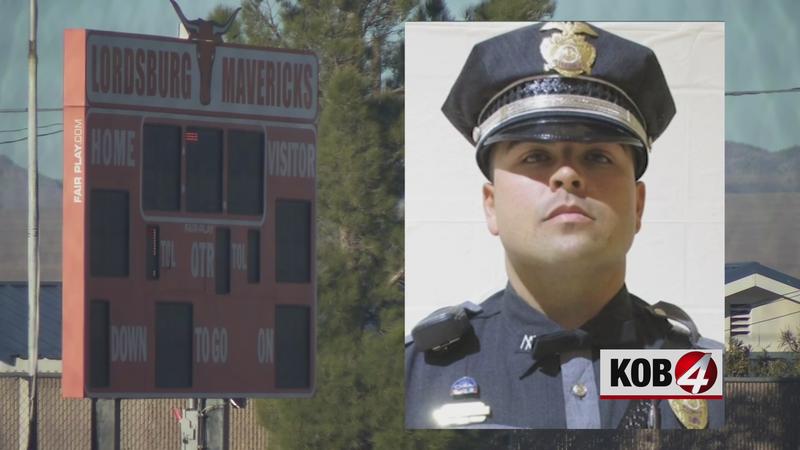 The funeral will be held at the Lordsburg High School football field.

The governor’s office confirmed the event will be in-line with the public health order. It’s a house of worship outdoor ceremony, so there’s technically no capacity limit.

However, organizers plan to limit how many people can attend.

After the funeral, community members plan to line up along the route to the cemetery to show their support.

The funeral will be streamed on the New Mexico State Police Facebook page.