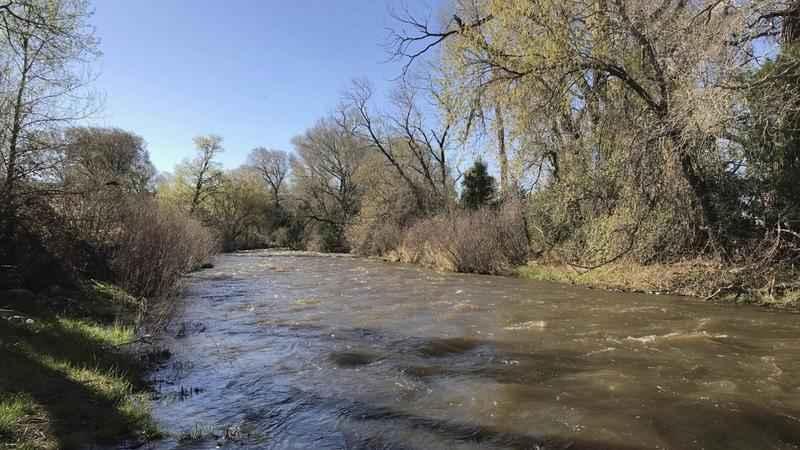 Water managers have been augmenting supplies in the region over the years by pumping groundwater. That has allowed farmers to irrigate crops and New Mexico to make good on its water-sharing agreement with Texas.

However, officials are warning that pumping might not be enough in future years given the persistent drought.

The latest outlook shows much of the Southwestern U.S. can expect drought to stick around at least through February.