Eric Harrison, spokesperson for the Department of Corrections, said the state is currently averaging at a 74% occupancy rate in its prisons, which is a drop from the pre-pandemic high point of 87%.

"Many factors drive prison populations, demographic trends, arrest rates, diversion programs, conviction rates, and things of that nature. So like I said, we did start to see that decline prior to the pandemic," Harrison said.

At the height of the pandemic, the governor issued an executive order to reduce prison populations, which led to the early release of 532 inmates since April 2020.

"They had a very strict criteria that they had to meet. But one of the factors was, they all had to be within 30 days of release. And they all had to have parole plans that were already approved and in place," Harrison said. 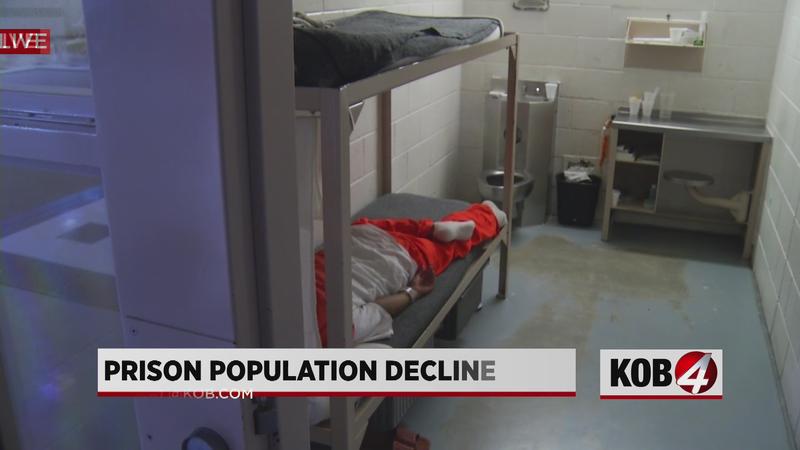 "We’re not sure what the future holds, what post-COVID environments look like, but we’re going to continue working to the best of our ability," Harrison said.

The governor’s executive order, allowing for the early release of some inmates, remains in effect. It’s not clear how long the policy will remain in palce.