SANTA FE, N.M. (AP) — A state Senate redistricting plan is in limbo amid a standoff over Native American political priorities and efforts by lawmakers to avoid competitive pairing of incumbents in the next election.

The Senate canceled a floor session Monday amid negotiations.

States must redraw their congressional and legislative districts every 10 years to reflect new population numbers.

A broad coalition of Native American communities is backing a plan to shore up Indigenous voting majorities in three Senate districts in northwestern New Mexico and reinforce voting blocs elsewhere.

Left intact, that proposal would leave Republican state Sen. Joseph Sanchez of Bosque outside the boundaries of his current district. 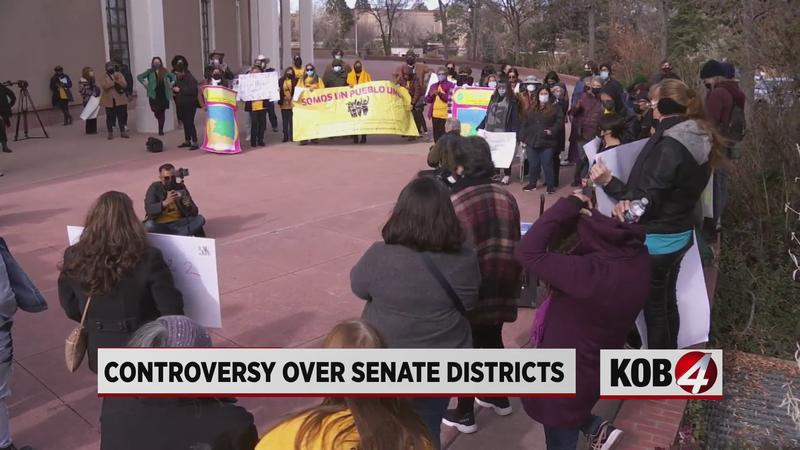 Outside the Roundhouse Monday, a rally of support for the congressional map turned into a cry for Native voices in the Senate district proposal.