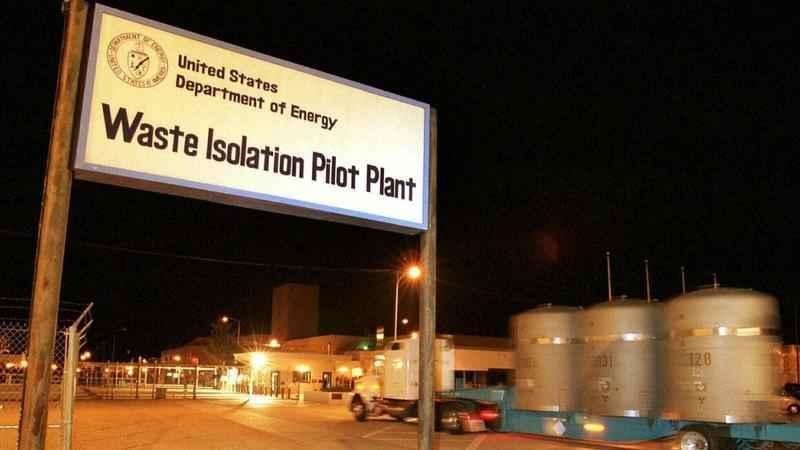 CARLSBAD, N.M. (AP) — State environmental regulators have cleared the way for work to continue on a multimillion-dollar project at the federal government’s underground nuclear waste repository in southern New Mexico.

Officials at the Waste Isolation Pilot Plant say the shaft will address ventilation problems stemming from a 2014 radiation release that forced a nearly three-year closure of the facility and prompted numerous policy changes.

With more airflow, officials have said that more employees can be in the underground space working on mining and waste operations simultaneously.

The shaft will be a key element of the repository’s revamped ventilation system.