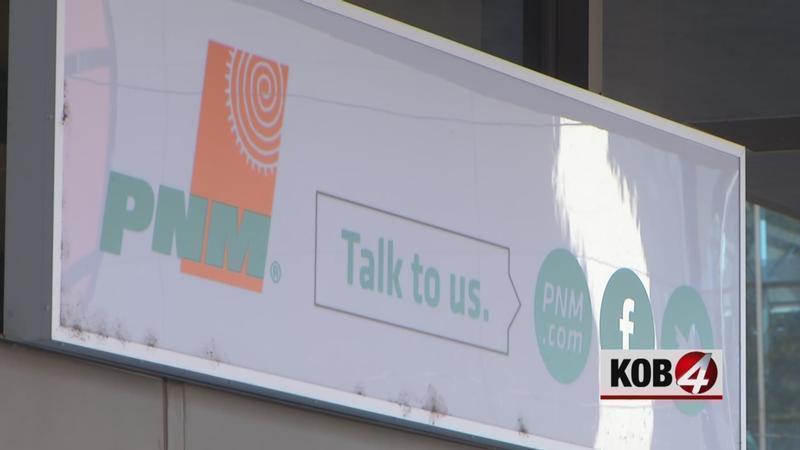 ALBUQUERQUE, N.M. (AP) — The staff of New Mexico’s Public Regulation Commission is calling for a hearing on a proposed merger between the state’s largest electric utility and a U.S. subsidiary of global energy giant Iberdrola.

The staff members reiterated their concerns in a filing Friday, saying the hearing should be scheduled for June so regulators can hash out whether the multibillion-dollar deal is in the public’s interest. The filing notes that “significant opposition” still exists and the hearing should focus on testimony that was submitted earlier this year by numerous experts on behalf of environmental and consumer advocacy groups and the state attorney general’s office.

Some critics have said a proposed agreement between Connecticut-based Avangrid and PNM Resources — the parent company of Public Service Co. of New Mexico — doesn’t go far enough when it come to customer benefits or funds to support economic development in the state.

PNM and Avangrid announced concessions in April after their initial proposal failed to win the necessary support. The latest proposal includes $50 million in rate credits for customers, economic development donations of $7.5 million, additional money for energy efficiency assistance for low-income customers over five years, and promises of more jobs and being carbon-free by 2035.

Also included is $12.5 million for organizations in northwestern New Mexico, where the planned closure of two coal-fired power plants in the coming years is expected to have significant economic implications for workers, tax revenues and the community overall.

The commission’s utility staff said holding a hearing on the proposed agreement would require more testimony to be filed and that would delay the case. They also noted that the proposal has been agreed to by fewer than half of the parties involved, “reflecting a fairly narrow band of interests.”

PNM will be on the hook for making significant capital investments as it aims for carbon-free electricity generation over the next two decades. Experts have said the utility could benefit from a merger because of Avangrid’s credit standing and access to capital markets. Meanwhile, Avangrid wants to build its assets within the U.S. utility sector.

Utility regulators in Texas this week approved the merger as it relates to PNM Resources’ subsidiary that serves customers in that state.

PNM Resources chairman, president and CEO Pat Vincent-Collawn pointed to the Texas approval as confirmation that the merger is in the public interest.

PNM and Avangrid have touted the merger as a way to boost renewables in New Mexico. Still, Public Regulation Commission staff members have expressed reservations, saying the merger as currently structured would likely “chill a competitive climate” for renewable energy development in the state.

It will be up to a hearing examiner to decide next week whether to schedule a hearing on the merger application or consider the proposed agreement.