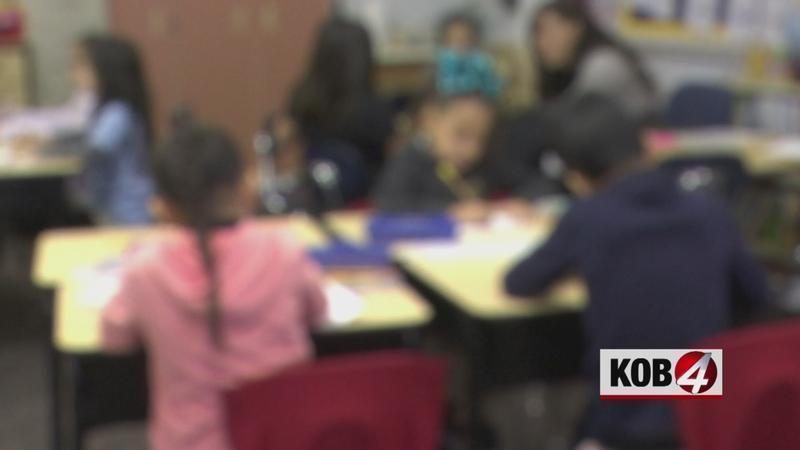 LAS CRUCES, N.M. (AP) — New data from New Mexico shows that the southern portion of the state continues to lag behind the rest of the state in child poverty and welfare.

The 2020 New Mexico Kids Count Data Book was released to provide state legislators child welfare data and showed that the state is still 48th in child poverty among U.S. states.

Emily Wildau, the New Mexico Kids Count research and policy analyst, said most of the data released was from 2019. In the data’s timeframe, she said, 11 of 16 indicators of child welfare had improved.

Despite the improvements in some categories, the south of the state is still experiencing problems with child poverty and welfare. Doña Ana County is the second-most populous county in the state, and 41% of the county’s children aged 17 or younger live in poverty. To compare, Bernalillo County, in the center of the state, has 25% of its children living in poverty, the Las Cruces Sun-News reported.

Amber Wallin, the deputy director of New Mexico Voices for Children, said the problem is that families in southern New Mexico have not been prioritized by state legislators.

“There’s been policies over the years that unfortunately really haven’t prioritized many communities and families of color in our state,” Wallin said. “And Doña Ana County and Las Cruces have higher proportions of families that are families of color.”