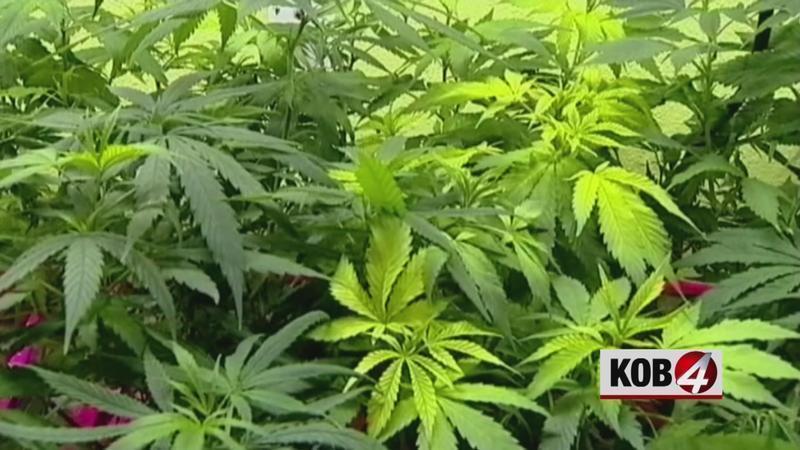 SANTA FE, N.M. (AP) — New Mexico officials have released the names of dozens of people who are vying to be appointed to the state’s new Cannabis Regulatory Advisory Committee.

The list of 161 people was posted online Friday, with state officials saying they’re committed to ensuring a transparent process as the state prepares for recreational marijuana sales.

Under state law, the advisory committee must be established no later than Sept. 1. The panel will be charged with advising the Cannabis Control Division on the development of rules covering best practices, public health and safety, and the promotion of economic and cultural diversity when it comes to licensing and employment opportunities.

The committee will include the state’s chief public defender and one representative each from the New Mexico Administrative Office of the District Attorneys, the New Mexico Sheriffs’ Association, and the New Mexico Association of Chiefs of Police. The head of the state Regulation and Licensing Department also will appoint several members who are associated with specific groups or have certain professional qualifications.

Retail sales of adult-use cannabis in New Mexico are to begin no later than April 1, 2022.