SANTA FE, N.M. (AP) — A bill that would end police immunity from prosecution in New Mexico to allow civil right lawsuits in state court cleared its last major hurdle with Senate approval, as Democratic legislators responded to concerns about police brutality and accountability.

The state Senate on Wednesday endorsed the bill 26-15.

The proposal would apply to violations of state civil rights guarantees ranging from racial discrimination to illegal search and seizure and freedom of speech violations.

The bill does include a $2 million cap on payouts. Senators approved several changes to the bill, including a one-year time limit to notify the government of civil rights claims against law enforcement, and ruling out all claims before July 1 of this year. 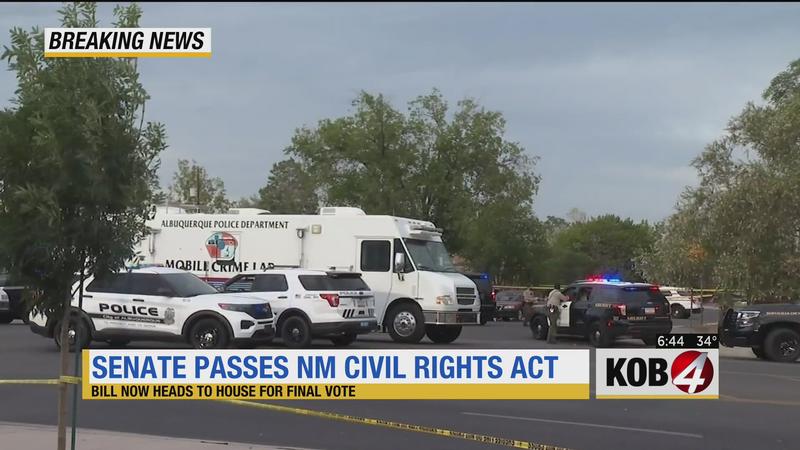 Due to those changes, the bill will head back to the House for another vote.