ALBUQUERQUE, N.M. — New Mexico is getting ready for recreational cannabis. The New Mexico Department of Health and the state’s Regulation and Licensing Department released the proposed rules for cannabis producers Tuesday morning.

The proposed rules include the requirements for obtaining licenses, as well as a three-tiered plant-count framework and corresponding fee system.

The public is encouraged to weigh in via public comment online.

“Working with established producers and across state agencies, we have collaboratively developed a producer framework that we believe will meet the needs of all parties – and bring a streamlined and efficient adult-use cannabis program to New Mexico,” said Linda Trujillo, who oversees the department that contains the newly-created Cannabis Control Division. “But today’s proposed rules don’t mean the conversation is over. Through public comment, public hearings and ongoing conversations, we will continue to strengthen these rules to ensure the best possible outcomes.”

A public hearing on the proposed rules has been scheduled for June 29. The state is working to revise and finalize the rules ahead of September 1, the deadline to start licensing cannabis producers. 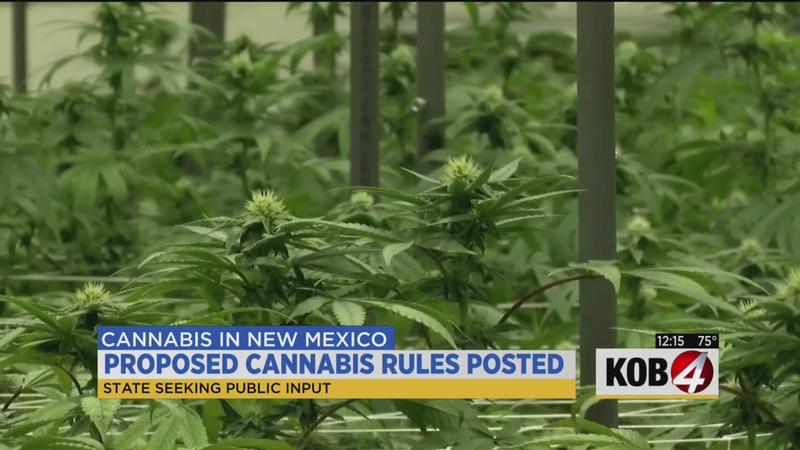