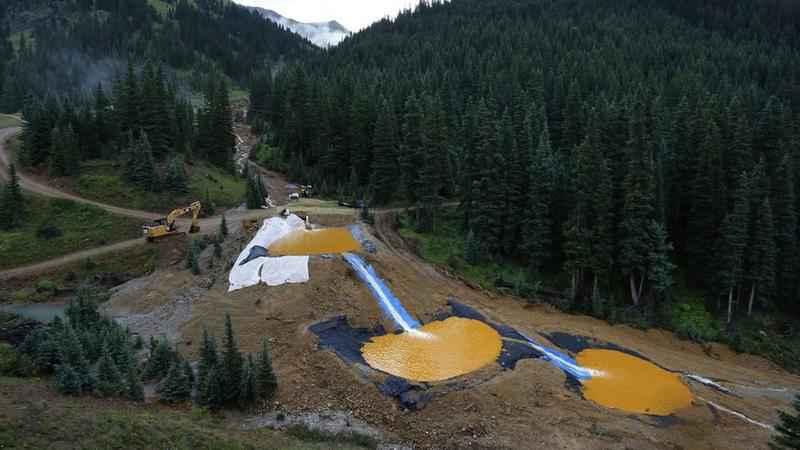 SANTA FE, N.M. (AP) — New Mexico officials are looking for ideas for restoration projects to repair damage caused by a 2015 spill that fouled rivers in three western states with arsenic, lead and other heavy metals.

The state Office of the Natural Resources Trustee said Wednesday that the projects would be funded through a proposed $1 million settlement with Sunnyside Gold Corp. and its parent companies.

The spill released 3 million gallons of wastewater from the inactive Gold King Mine in southwestern Colorado.

A crew hired by the U.S. Environmental Protection Agency triggered the spill while trying to excavate the mine opening in preparation for a possible cleanup.