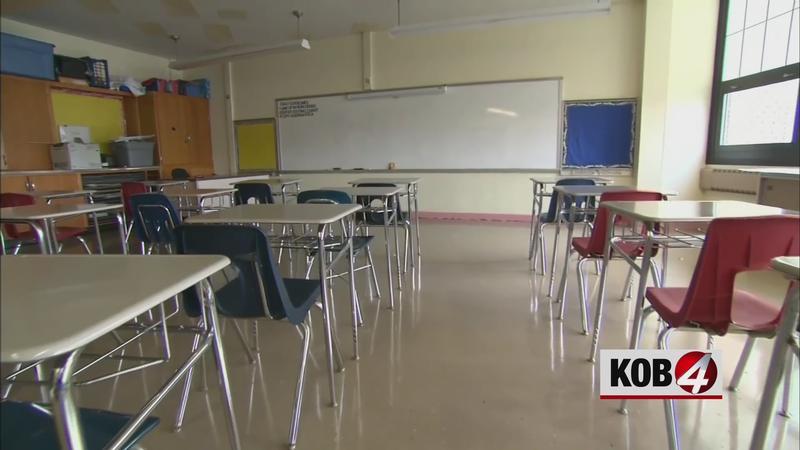 In the Senate, lawmakers on Friday considered landmark changes to the public school funding formulas amid court judgments that require the state to funnel additional money to underserved students.

In a unanimous vote, the chamber advanced a funding bill that would increase the amount of money sent to school districts with non-taxable lands such as Native American reservations, military bases and federal housing. Currently, the state subtracts 75% of those federal dollars from state education funding.

Sen. George Muñoz pointed to his own district that covers part of western New Mexico. The Democrat said the problem is that 80% of McKinley County is non-taxable, meaning school districts there have to rely on the federal impact payments in lieu of taxes.

“This fixes a lot of problems for us,” he said.

Some senators were concerned the proposed changes would erode per-pupil funding equality, which sets New Mexico apart from states that fund schools largely based on local property wealth. Still, they voted for the bipartisan bill.

Many of the school districts that will benefit serve large populations of Indigenous students, who are part of two lawsuits that prompted court rulings on constitutional deficiencies in the way the state funds day-to-day operations and long-term projects. A ruling in a federal case determined that impact aid was being unfairly assessed by the state.

“The impact aid districts will get more,” said Sen. Mimi Stewart, D-Albuquerque. “And they need it.”

A competing bill in the House would also lead to increased funding, but requires more of it to be used for capital projects.