SANTA FE, N.M. (AP) — New Mexico lawmakers have advanced a bill that would allow people convicted for crimes committed as minors to have a parole hearing within 15 years of receiving a lengthy or life sentence.

The measure passed 28-11, with some Republican support.

Senators opposed to the bill said 15 years simply wasn’t enough time for youths to be behind bars for extreme violent behavior, such as a mass shooting at a library that killed multiple people. The suspect, 16 at the time of the shooting, is serving two life sentences.

“It’s really disturbing to think that there’s a possibility that that person if sentenced as an adult, could be out by the time they’re the age of 30 or 31,” said GOP Minority Floor Lear Gregory A. Baca, of Belen. 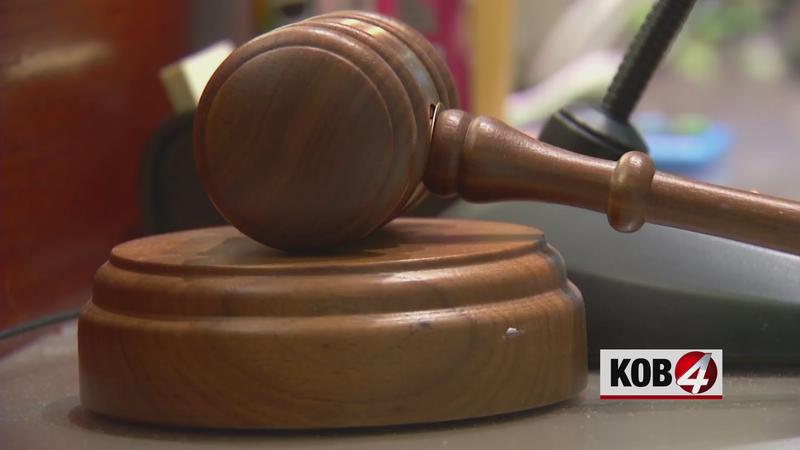 Supporters of the bill say they have accommodated victims’ families opposed to early parole by amending it to reduce the frequency of parole hearings from two years to five years, lessening the emotional toll of testifying.

Republican Sen. Gay Kernan, of Hobbs, said she would support the bill because of that frequency amendment and accounts she received of a man in her district who was sentenced as a juvenile to life in prison without parole. She said he attained his bachelor’s degree, passed counseling programs, and built homes for Habitat for Humanity.

“I certainly understand how horrific it is,” Kernan said of the crimes that lead to life sentences. “But the issue here is, here’s an individual who has been rehabilitated, obviously.”

The bill was also amended to increase the time before the first hearing from 10 years to 15.

New Mexico law gives all convicts, including adults, a chance at parole 30 years after being sentenced to life in prison.

A series of U.S. Supreme Court rulings reached between 2005 and 2016 found life sentences without parole violate the constitutional rights of adolescents, including for crimes such as murder.

No one in New Mexico is serving a life sentence for a crime committed as a juvenile, according to data published this month by The Sentencing Project, which advocates for sentencing reform.

But around 90 inmates would be affected by the legislation, including those serving sentences that are not technically life but are extremely long, according to O’Neil.

“We call it the corrections department. We don’t call it the punishments department,” said Democratic Sen. Gerald Ortiz y Pino, of Albuquerque. “And if somebody has been corrected, there ought to be a way to restore them to life in the real world.”