If signed into law, the bill will require private employers to offer workers one hour of paid sick leave for every 30 hours of work. There would be a maximum of 64 hours of leave per year.

“This basic workplace protection has been a long time coming, but the need has never been greater,” Stewart said. “The essential workers who we’ve depended on so much this last year are the least likely to have earned sick days available to them, and yet their health has been at great risk every day. It’s just not right for them to be forced to choose between going to work sick and putting food on the table or keeping their job.”

The bill now heads back to the House for final approval. 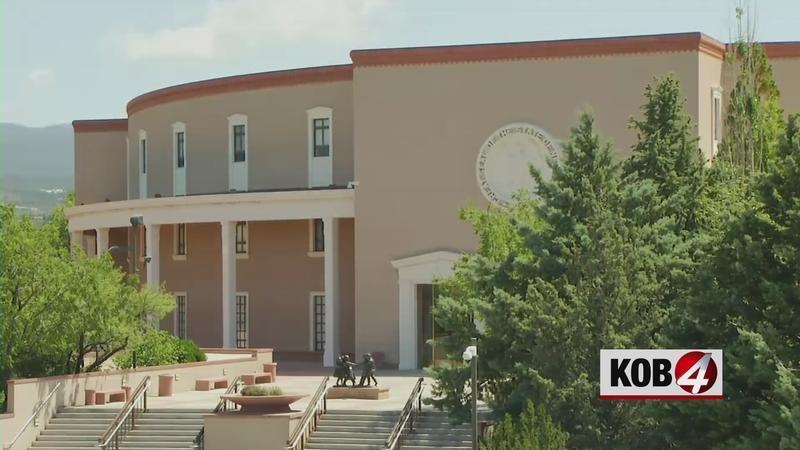 Nationwide, paid sick leave is provided in 15 other states.